Recall, in memory, is the act of retrieving a piece of information. Memories aren’t stored in isolation; our memory is associative, like a graph, and retrieving pieces of information is like finding a path from a known node to an unknown one.

Quick! What’s the 8th letter of the English alphabet?
It’s “H”, and I know that, but I can’t recall that because I never “stored” this information in this particular way. What I do is that I say the entire alphabet in my head and count. It’s easy for me to recall the alphabet by-order, because that’s the way I stored it in memory - every letter is a “recall cue” for the next one (though it’s more complex than that - I usually need 2-3 letter to know the next one, otherwise I need to start from the top).

Another easily relatable example is how our reading vocabulary can be larger than our speaking vocabulary, especially when speaking in a second language. How’s this possible? Either you know the meaning of a word or not, right? Well, when we try to memorize words, we usually store the meaning of the word from the word itself (the recall cue is the word), but if we omit storing it the other way around (where the meaning is the cue), we won’t be able to recall the word when speaking.

You reap what you sow and you recall what you store. 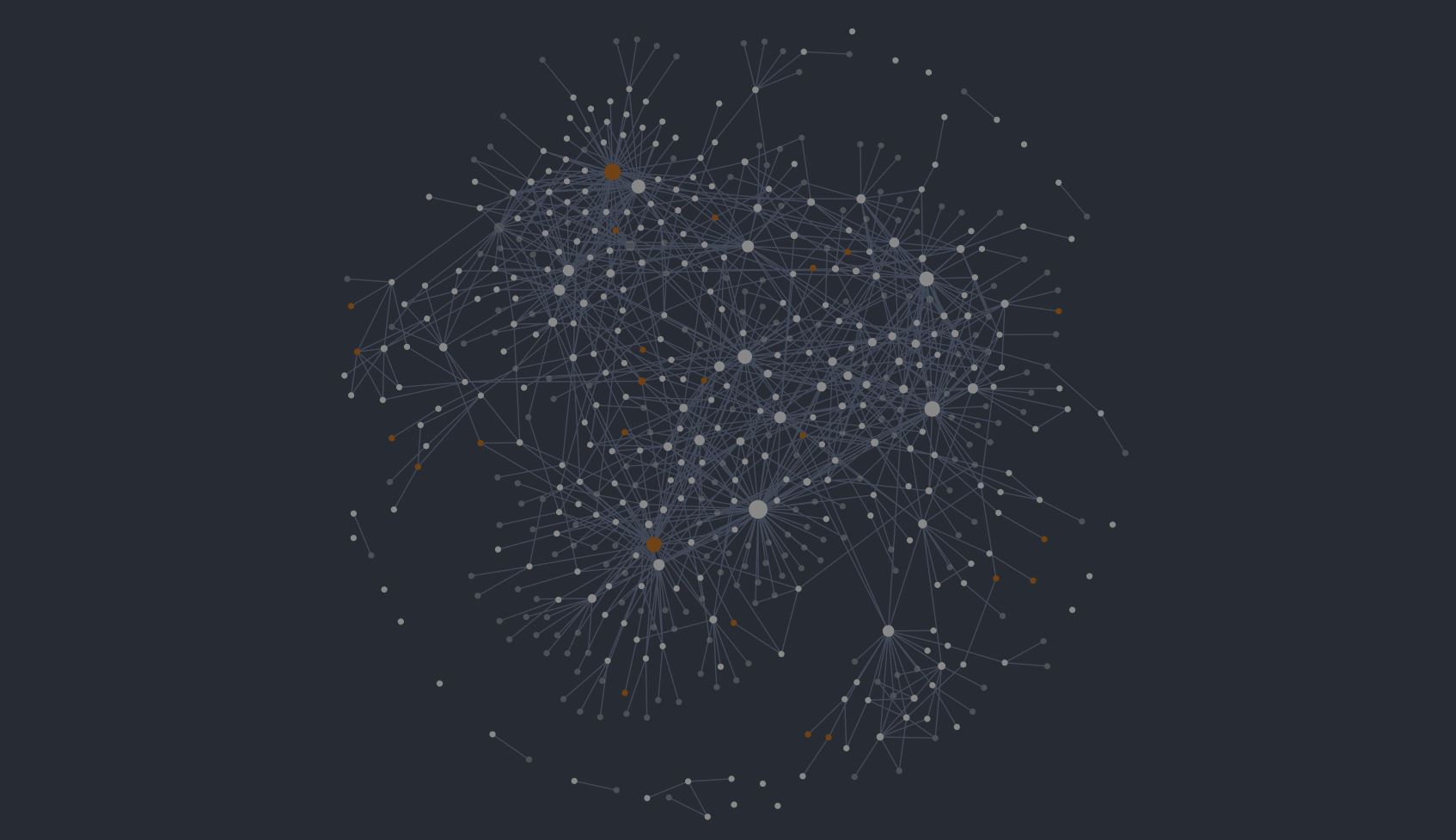 This is how our mind works, and it’s pretty interesting. But how can this be useful and actionable? When intentionally attempting to memorize information (e.g., with a Spaced Repetition system like Anki), it’s advantageous to store the same piece of information in multiple context and with connection to other memories.

Whether you are using Anki (for example, when learning a new language) or any other flash card based system, the basic idea is the same. You prepare questions, test yourself and check the answer.

For example, let’s say I want to remember the word “obtuse” and add it to my English speaking vocabulary. First, we can add the obvious notes of word <–> meaning:

The next step up would be to include it in context (in Anki, this would be a cloze note type):

This will help us internalize the meaning of the word, but we still haven’t connected it to a tangible memory in our mind. Let’s try going personal:

Another way to make things personal is to invoke the situation where you came up with the word. If you want to remember “obtuse” because you read it in a book, you can use the quote from the book:

Sometimes in conversation you have to recall a word from its opposite, so let’s use that as a cue, too:

When I speak English and a word is on the tip of my tongue, I can sometimes figure out the Hebrew word instead and try to translate. Let’s add that, too:

This can go on - the more cues we have for a a piece of information, the easier it is to recall in different situations, and that makes it all the more useful.